David has had what he calls &quot;an interesting life&quot;. A Los Angeles native, his travel adventures began at age 5. In 1964 when he turned 14, he asked his parents if he could study abroad and, to his surprise, they agreed – provided he find a good school and get accepted, which to their horror he did. He spent a year at the Lugano campus of The American School in Switzerland. It changed his life. Since then he has worked and traveled throughout the world. While in Sydney, Australia, in the early 1980’s, he was introduced to Tony Tan (see below), and the bonds of friendship continue to grow. David often gets told that his visions of business and the world are way ahead of their time. This was proven true once again in 1997 when he conceived of Infinite Humanity. The Internet was just learning to crawl and had very limited capacity. Transmission speeds were slow, storage was minimal and expensive, security and privacy were sketchy, e-commerce was just being born, and few people even had home computers and a phone was just that, a wired to your wall phone. He knew the Internet would evolve and grow to something which would impact virtually everyone's life, with the features needed to make Infinite Humanity possible. He just didn’t know it would take almost 20 years. Today David lives in Santa Monica, California, but continues to travel throughout the world. He is married to Jill, and between them they have 5 children and 5 grandchildren. 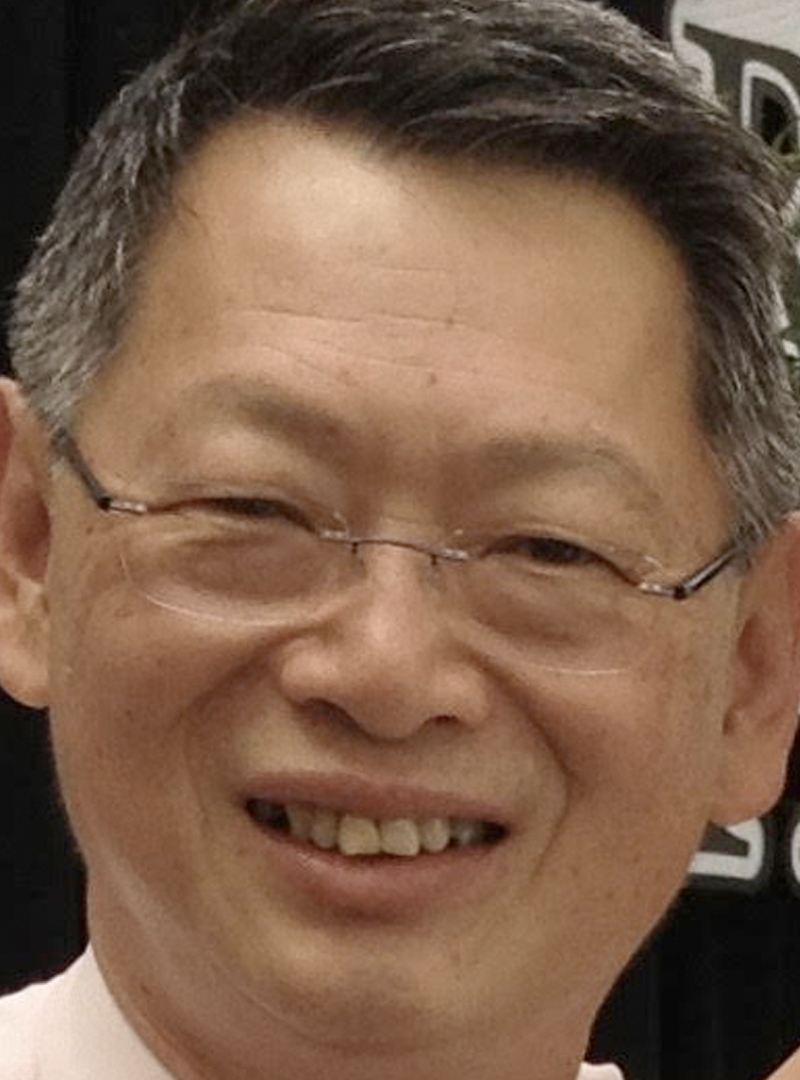 <p>Tony holds a bachelor’s degree in chemical engineering from the University of Surrey, England, and a master’s in business administration from the University of California, Berkeley. He lives in Singapore married to Joyce with 6 children and 2 grandchildren. He and David have shared interests both business and personal around the world. Infinite Humanity is another adventure for him to join with David on.</p>

Sandra’s passion is at the nexus of tech, humanism, art and environmentalism. She is a serial entrepreneur. Growing up in Austin, Texas with musician parents, she was always encouraged to explore her creative side and even petitioned Emory University to create a Visual Arts double major when she studied there. Upon graduation she turned her underground arts group into a formal non-profit, distributing a free arts magazine featuring regional Southeastern artists and began opening photography studios offering the first all-digital photography experience in America. Upon completing her MBA in Sustainable Business at Presidio Graduate School, Sandra dove into Silicon Valley, co-founding Powerzoa, a startup offering commercial buildings hardware and a web-app to save energy. She also served as CEO of a software company producing the world’s first mathematically lossless video codec: SheerVideo (used in Saturday Night Live and The Simpsons). At AutoGrid, Sandra helped scale a start-up providing big data apps for the smart grid from prototype phase through a $14M Series-B round and global partnerships with major utility companies. Her next venture, 10Power is bringing renewable energy to people around the world who lack access to electricity. Sandra serves as VP of Business Development for a user experience company, The UX Department. She sings in a band and loves riding bikes with her partner, Leif.

Kachina is multi-passionate entrepreneur - from aerospace, makerspaces, environmental conservation, software development and startup strategy she has a myriad of interests. Raised in Woodstock NY and with a degree in aerospace from Massachusetts Institute of Technology she dances (quite literally) between having idealistic vision to being practical and determined. In her free time she enjoys ecstatic dance, training and traveling the world on a whim.

Chadd’s passion is to create influential and life enhancing products by any (legal) means necessary. He leverages his training and experience in the arts of JavaScript, business, and finance to produce lasting results. In his free time he enjoys spending time with his wife and daughter, almost any outdoor activity, and researching something interesting.

Katelyn has experience managing projects, co-founding companies and organizations, and working within teams in the realms of education, sustainability and technology. Katelyn co-founded ReOrient Media, a startup that shipped several iPad and Mac apps, with the mission to better communicate complex issues. As CEO she led the business operations, development, evangelism, and marketing initiatives. She is passionate about the intersection of human experience and technology, and practicing sustainable living. In addition to her work with Infinite Humanity, Katelyn is pursuing a license in health education and massage therapy. 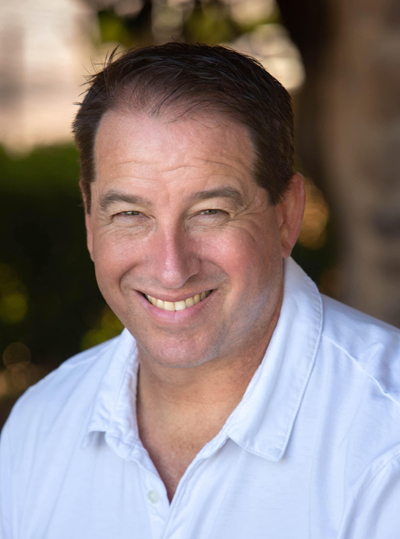 <p>Greg Guss is an award-winning journalist, publisher and author with by-lines in&nbsp;The New York Times,&nbsp;The Los Angeles Times, Delta’s&nbsp;Sky&nbsp;Magazine,&nbsp;SPORT&nbsp;Magazine,&nbsp;Smoke&nbsp;Magazine and&nbsp;Encyclopedia Britannica, to name a few. He also served as the Editor-in-Chief of&nbsp;Ego&nbsp;Magazine and is the Editorial Director of Rare Device Communications, a strategic communications and editorial services firm that specializes in word smithing for business communications, product positioning, business plan writing and marketing and social media copy and content creation. When he’s not playing beach volleyball, Greg loves to travel and to write about his travels. He has visited more than 45 countries on 4 continents, but you can read about his most rewarding adventure here (IH link to my Ustilug story) and he’d be happy to help you bring your own story or stories to life here on Infinite Humanity!</p>

What is my Credit Card Security Code?

The Card Security Code is usually a 3- or 4-digit number, which is not part of the credit card number. The CSC is typically printed on the back of a credit card (usually in the signature field).

Where do I find it?

Visa/Mastercard and Discover Users
Flip your card over and look at the signature box. You should see either the entire 16-digit credit card number or just the last four digits followed by a special 3-digit code. This 3-digit code is your Card Security Code.

American Express Credit Card Users
Look for the 4-digit code printed on the front of your card just above and to the right of your main credit card number. This 4-digit code is your Card Security Code.

We keep your data safe and have no ads. Please support the platform so we can keep it that way! Plans start at $1 per month.